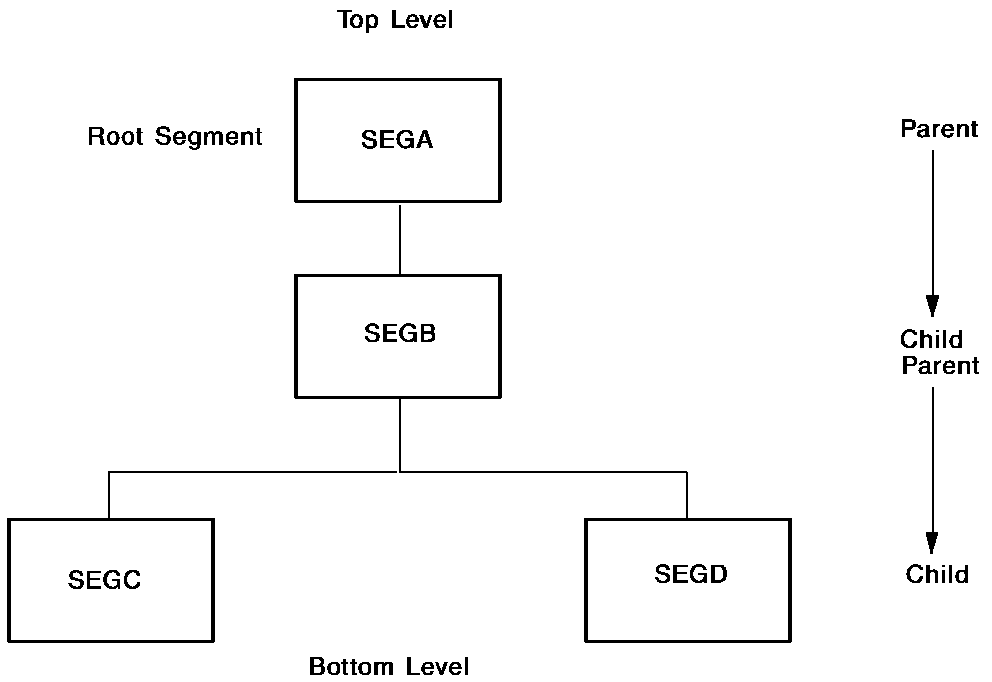 Figure 6. Physical segment relationships
DBD Source Statements For the Hierarchy
The sample below shows the Database Description (DBD) source statements used to define the hierarchy and the parent/child relationships among the segments.
Figure 7. DBD source statements for sample hierarchy
Hierarchy with Database Records
The illustration below shows a hierarchy with database records
Note that in the A1 record, segment SEGC has three occurrences. In the A2 record, segment SEGD has two occurrences. The hierarchical path to the D2b occurrence is by way of the following occurrences: A2, B2, C2, D2a (from top to bottom and left to right). 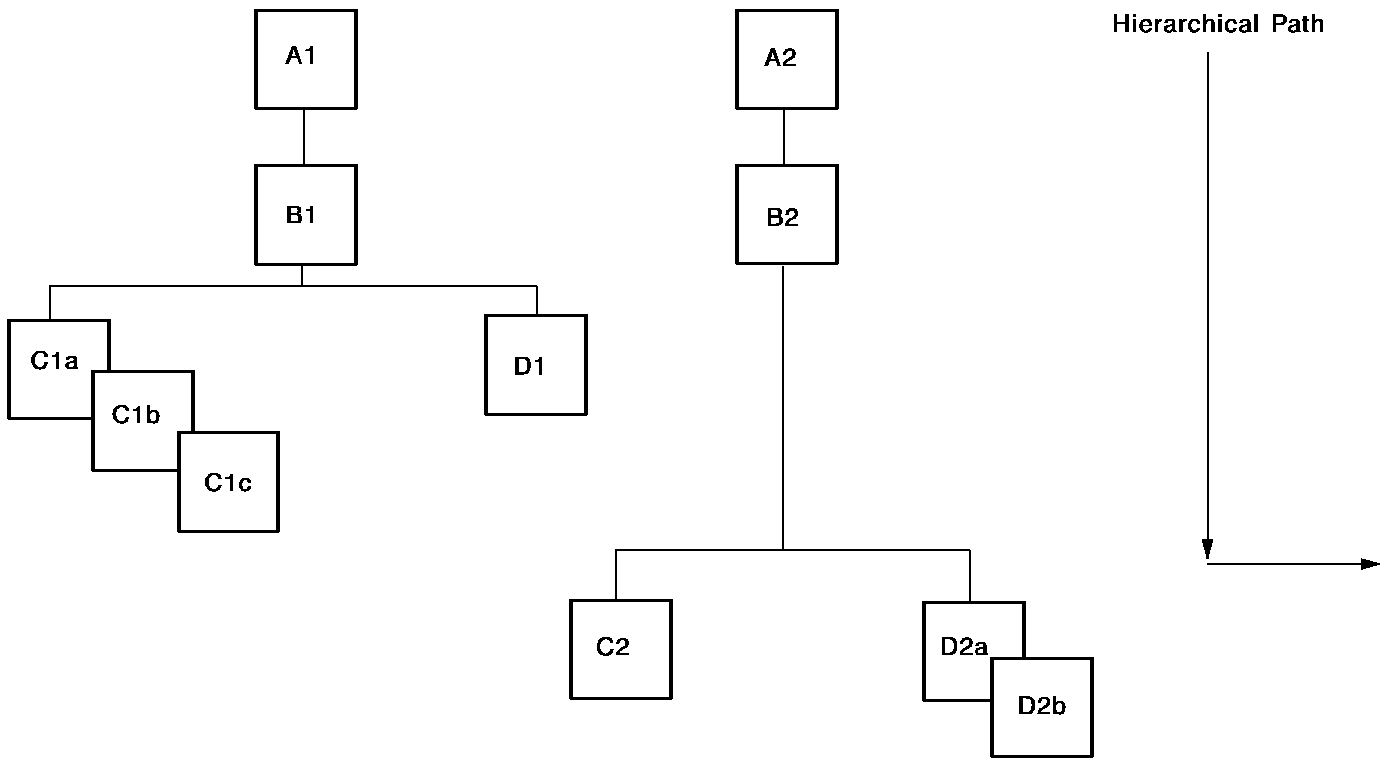